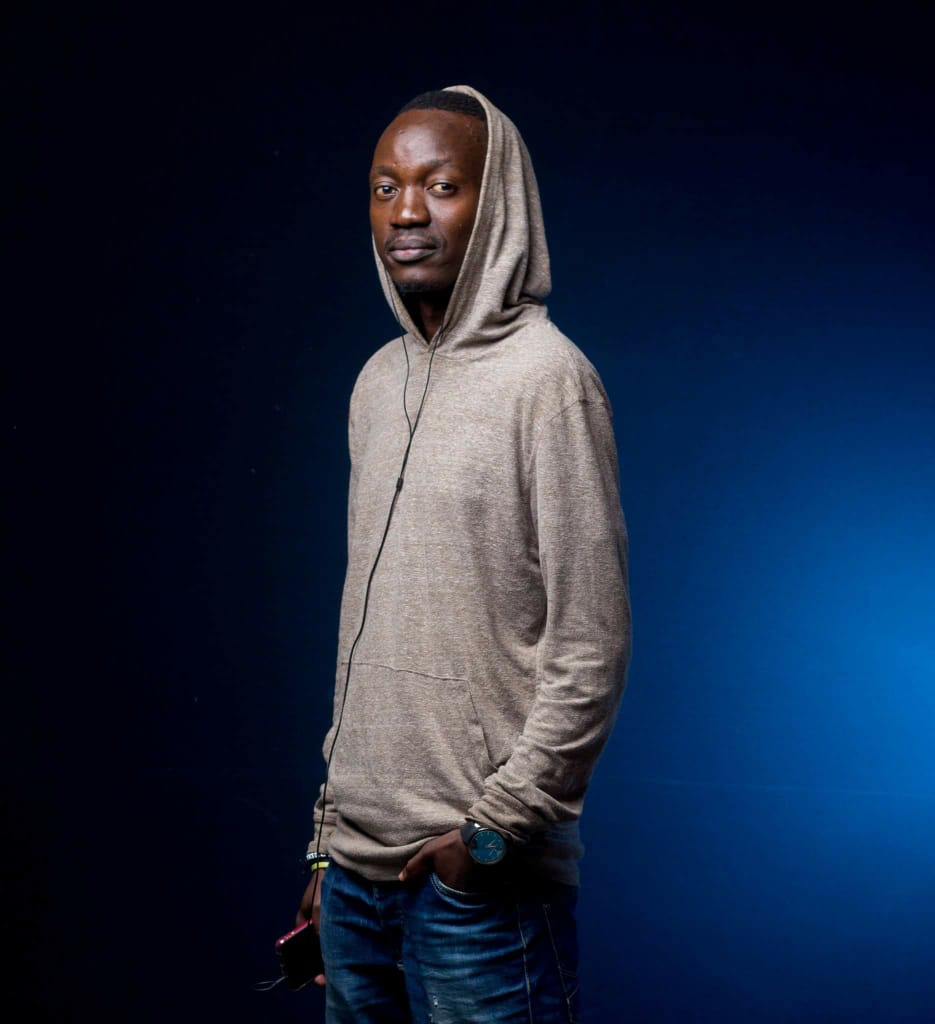 After six years of silence, Humphrey Banda formerly known as H. O. P. E is yet to release an album this year titled “The Grace Card”.

Humphrey plans to release the only single off the album titled “My Everything” on 18 october 2019. Humphrey Banda who is also a renowned radio DJ has been on the music for a while and has been the key behind the organisation of taking Jesus to the streets concert.