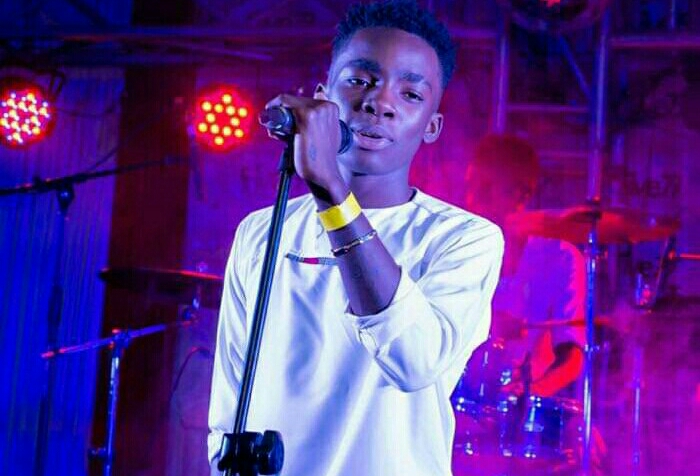 Youthful musician Eli Njuchi has partnered Times Group in the promotion of his debut album The Book of Eli .

The album will be launched at Robins Park in Blantyre on December 13, 2020.

The move will also see the musician performing at Ka Jive Season Four elimination shows which start this Saturday at Times Entertainment Studio in Blantyre.

“This is an exciting development because Njuchi will reach out to people during Ka Jive dance competition as regards his debut album. Again, this will be part of entertaining people,” Chikweba said.

Msukwa said Njuchi being a youthful artist, would appeal to fellow youngsters.

“He is launching his debut album and so, Ka Jive will give him the platform to promote his album and reach out to more people,” he said.

Recently he planned an Eli Juchi Fest to take place at Soche Mountain but postponed it due to challenges beyond his control.

He said he is looking forward to the launch next month and called on people to save the date.

“I have enjoyed working on the songs and I hope people will love them just as I have loved producing these songs,” Njuchi said.

The 15-track album has songs such as ‘Honest’, ‘We Have Maine’ and ‘Confess’.

The Book of Eli also follows in the footsteps of his Extended Playlist (EP) titled The Book of Z.

The artist last year also made history when he was among the youngest to perform at Lake of Stars Festival held at Kachere castle in Nkhata Bay.

“I am looking forward to the performances at Ka Jive. This is another good platform for me to showcase my talent but also warm up for the launch,” he said.

Ka Jive Dance competition Season 4 started with auditions before going to elimination stage which will see 15 groups being evicted.

The winner is expected to walk away with K1 million with the runner up pocketing K400,000. The second runner up will go away with K150,000 courtesy of Mchinji Boys Construction led by Justice Katika.

Meanwhile, Msukwa has said that the grand finale of Ka Jive Dance competition (Tivine Zimenezi) will be held on December 19 2020.