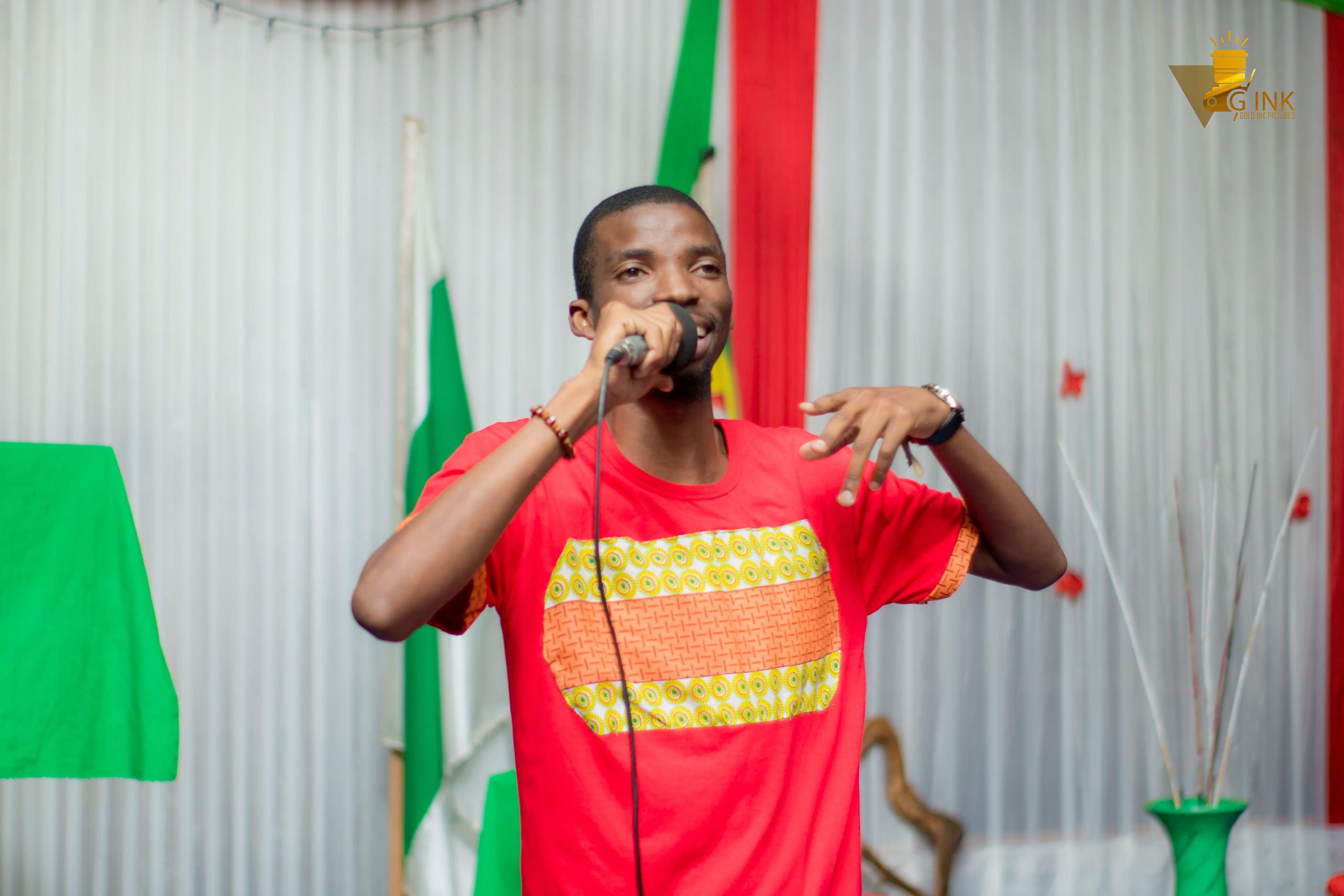 MEET A' CHANZA, THE MAN BEHIND MANYAZI.

Real name Jameson Makande, A'chanza is a 24yrs old Gospel Hip Hop artist, Journalist and Pianist.Apart from that he is also an entrepreneur running a company called Heaven Enterprise which is into art promotion such as music and poems among other arts.

He hails from the Lhomwe belt, Mulanje to be specific but currently resides in Blantyre, Chitawira.

He started doing music in 2012 in Church by playing & singing in the Praise team. In 2014 he joined Spirit Culture a Christian music group which was formed by Mervyn Njewa, he later went on to release his first single called Hope.

After releasing Hope, A' Chanza then released a hit single titled "Chi Move" in 2017 which officially catapulted his music career on a new level where people begun noticing his music.

So far A' Chanza has one EP on his name which was just released last month on 17 May, 2020 called "Choice Assorted" and it's available for Sale at K1,000. Contact us if you want a copy.

Below are some of the things he has achieved in his music career so far:

▪️Featured in 2015 BT Gospel Cypher.
▪️Released songs that has been noticed internationally.
▪️Released his first ever EP this year.
▪️He is usually a headliner in many Gospel shows across Malawi.

Asked about his future in the music industry A' chanza said that he has a lot in-store and the world should expect exploits from him.In the next five years A'chanza wants accomplish the following:

A' Chanza is a visionary artist and seems to be on the right track.His advice for upcoming artists is that they should not give up on their dreams, they should master their art, learn from established artists and always remember to pray.

His advice to establish artists is that they should avoid complacency,
strive to be better everyday
and recognize talent from the upcoming artists(Big up A' Chanza).

1. He has never been to the Northern part of Malawi.
2. He is a motivational speaker
3. He is a writer (short stories & poems)
4. He loves football (Chelsea & Wanderers fan)
5. He is also singer apart from being a rapper.