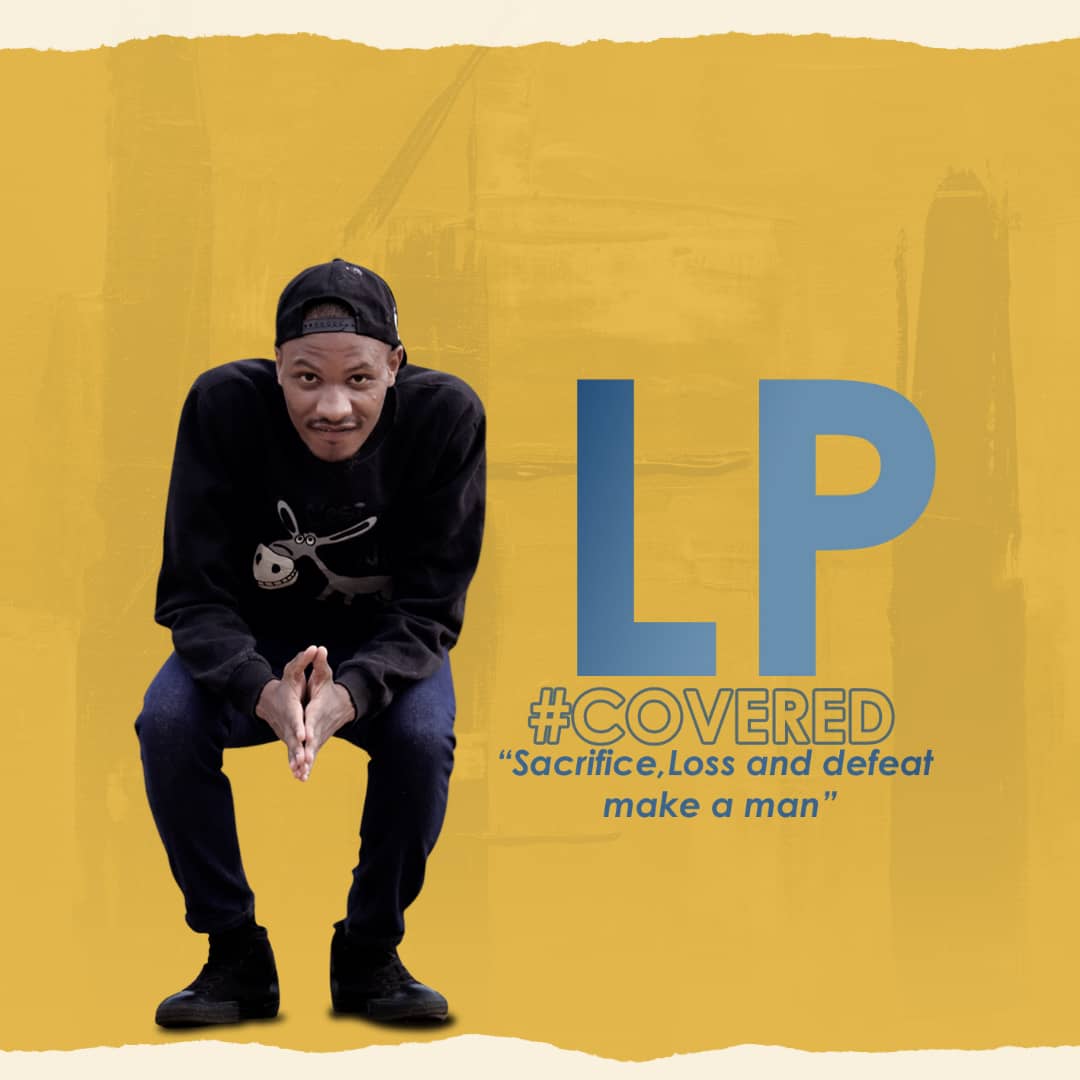 Lewis Chikoko AKA LP is a young vibrant trap and hip pop artist based in Blantyre. He started his passion for music early in his life, but recorded his first song “Tsiku lina” at Masclan Records in 2016.

Apart from music he is multi-talented, he owns two football clubs: LP fc and Kachere fc, he acted in a movie Phiri La Mizimu in 2018 and he is currently acting in another movie “Tsamba Lobiriwa”, he does Stand-up comedy and is currently working to release a series of comedies tittled “LP comedy”, he is also an English secondary school teacher at Pempho Secondary School, apart from that he is a second year student at Polytechnic studying Information Technology. And the list goes own…

In 2019 he collaborated with Team Street Vibe from Zomba and released a song “Amazipopa”, produced by Taff-beats and Post Negative that enjoyed air play on various radio stations. In march 2020, he collaborated with Earnestar and Doug B; and released a song “Stop Abuse”, that has enjoyed air play on various radio stations and Malawi Broadcasting Corporation Television. He is currently, working on an EP tittled “COVERED”, set to be released in 2021.