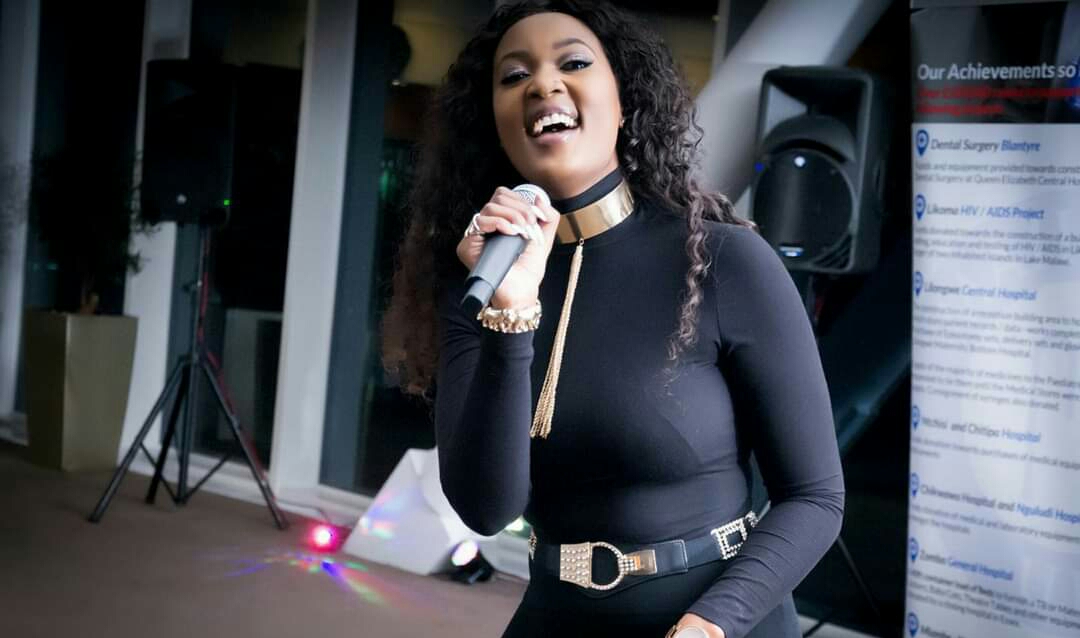 Zani Challe, real name Zani Chiumia, was speaking during a Facebook live interaction with her fans on Saturday. She said, “There’s so much talent in Malawi. The unfortunate thing that holds Malawian artists back is lack of support from the corporate world. Our friends from other countries are getting sponsorship from big companies,” she said.

The artist also shared her misgivings with Malawian music promoters for settling for international stars at the expense of locals.

The live chat took an interesting turn when a fan, Jemu Jaxon Tyler, asked the musician which female artist  she would love to collaborate with in Malawi to which she responded: “Nobody.”

She, however, said: “I would love to work with Gemini Major. It’s just that I am always travelling in and out of South Africa and he is so busy.”

Zani Challe also took time to respond to her critics over some of her recent raunchy pictures which have attracted criticism.

The artist said how she dresses does not define who she is but, her craft as an artist.Though some artists have complained of lack of support from the corporate world, history has recorded some major collabolations between artists and companies.

Recently National Bank of Malawi plc sponsored live perfomances of Find Codi and Piksy at its premises in Blantyre, FDH Bank plc hired Patience Namadingo as its brand ambassador while Standard Bank has until recently was sponsoring the annual Standard Bank Jazz Nights. Other institutions that have sponsored artists are Airtel Malawi, Lilongwe Dairy Limited, NBS Bank plc, MultiChoice Malawi and Unicef, among others.