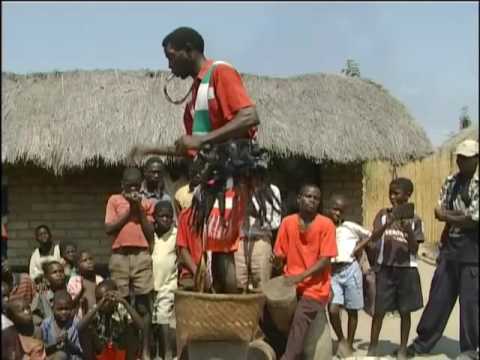 When people hear about vimbuza, they recognise tumbuka tribe. It is true that decades have gone now since the tumbuka dance was developed as means of overcoming traumatic expriences of oppression and further developed as healing dance under British occupation, although it was forbidden by Christian missionaries in mid-nineteeth century.

In his words sir lineus well knwon as vimbuza king is to release the vimbuza EP bt january but to launch it later in next year.